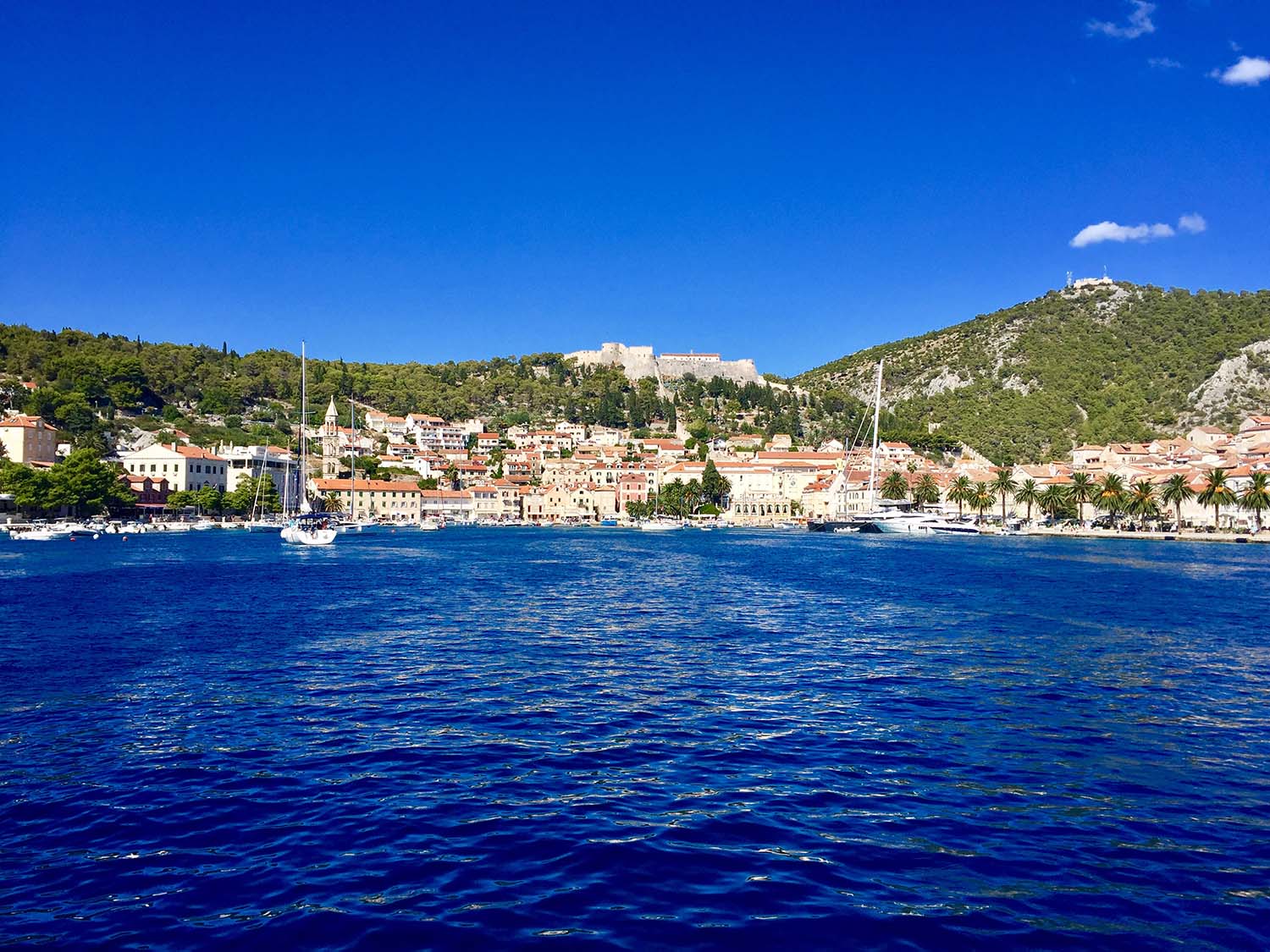 In September, we spent the best week of our lives with our good friends from Amsterdam cruising through the Croatian islands. We had a great time and thought I would recap our trip by sharing my top 10 favourite moments from our Croatian Yacht Week:

Just a few more photos in case you are still not convinced that Croatia should be at the top of your travel list! 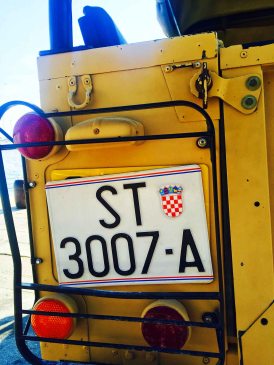 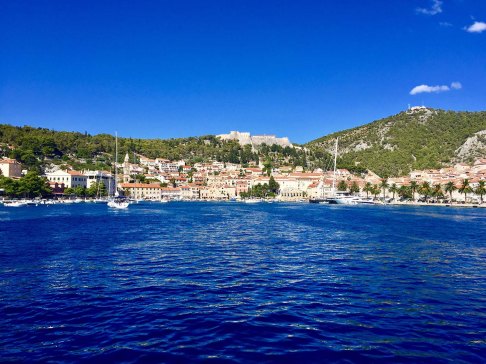