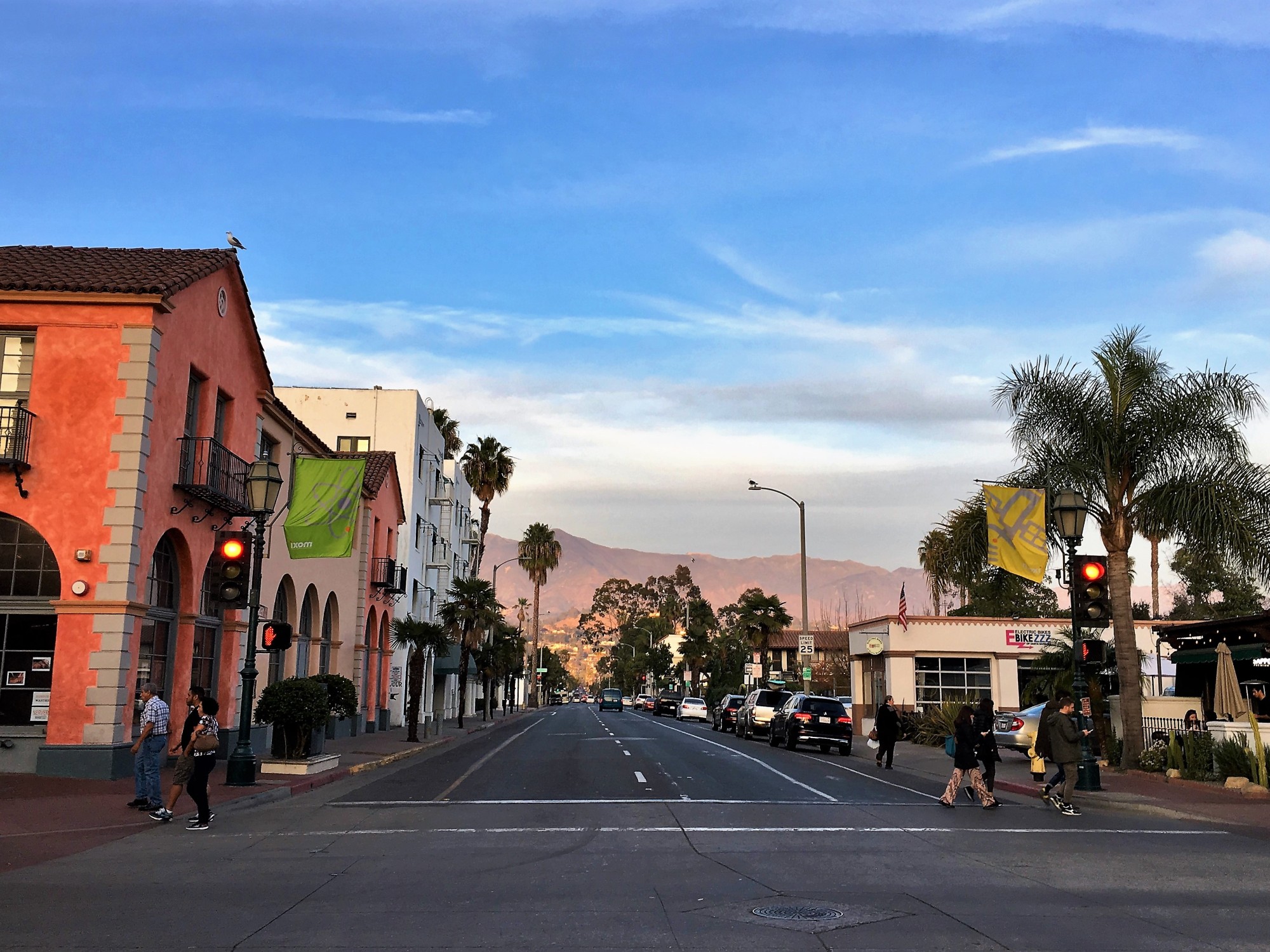 After exploring Los Angeles, we checked out of our hotel early and headed up to Santa Barbara. We drove along the beautiful Pacific Coast Highway and grabbed breakfast at this adorable place called Marmalade Cafe. Despite that we were over an hour outside of LA, we ran into some UGA fans! Georgia fans were also all over Santa Barbara – it’s amazing and humbling to see so many people from Bulldog Nation to travel near and far to watch Georgia play. It’s definitely great to be a Georgia Bulldog 🙂

We continued the drive up and made it to Santa Barbara early afternoon. We checked into our hotel and then wandered around the main street of town, State street. We continued our binge of Mexican food, enjoying some beers and guacamole at this great restaurant, Sandbar, which had a cozy patio terrace. Afterwards, we wandered down closer to the water and stopped at Figueroa Brewing Company for some delicious beers. We started chatting with some locals and got some great recommendations for the rest of our stay. After some beers, we wandered down to the Waterline, this really cool area that has a brewery plus stalls for local artists. 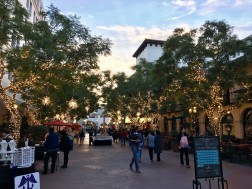 Our second day in Santa Barbara, we woke up and headed to Handlebar Coffee, this amazing coffee bar that had an incredible atmosphere plus delicious coffee.
After our caffeine fix, we drove a little bit north for a hike, this time up to Inspiration Point. It was a nice trail, but not quite as impressive as our LA hike a couple days before.

Afterwards, we grabbed lunch at this quaint sandwich shop that so many had recommended called The Shop Cafe. I had one of the best fried chicken sandwiches ever, with this spicy mayo and apple coleslaw – I was in heaven. We then headed to the pier to explore a bit more of the portion of town that sits along the water, affectionately called the Funk Zone, which was the area I enjoyed the most in Santa Barbara. It’s filled with boutiques and local restaurants. We popped in and out of the stores and stopped at one of the winery shops to try out some local California wine. 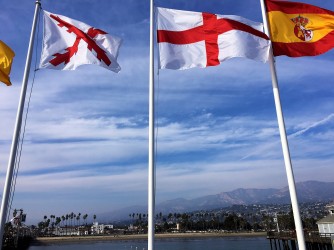 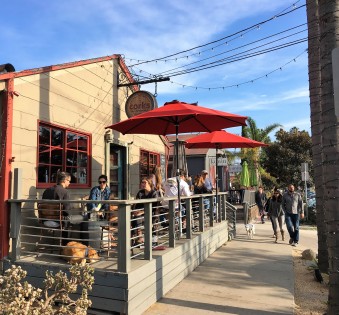 We then went back to our hotel to quickly get ready for dinner. It was New Year’s Eve and following the locals’ recommendation from the previous night, we made last minute reservations for this Turkish restaurant called Zaytoon. The reservation was early in the evening, but that didn’t bother us too much to us since we didn’t want to stay out too late as we were waking up at the crack of dawn the following morning to drive to Pasadena. 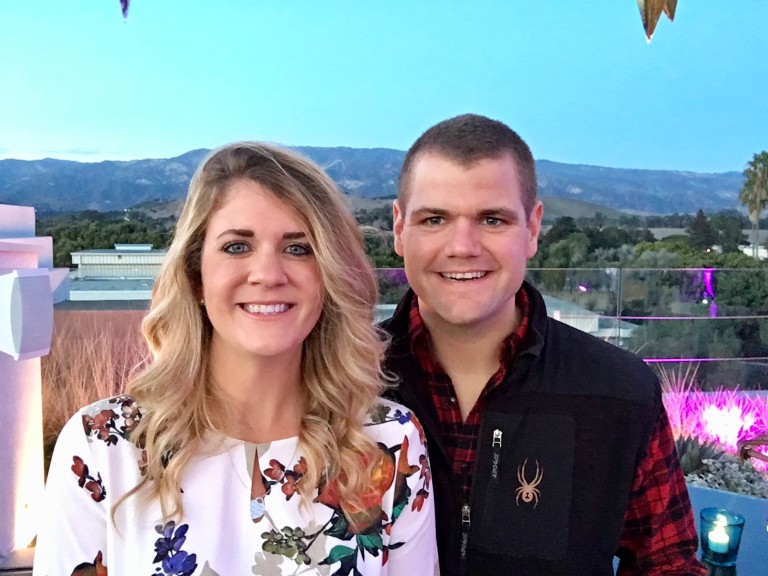 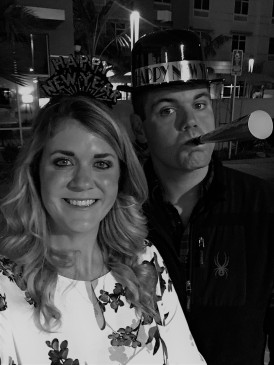 The restaurant was so charming – almost all the tables were in their courtyard patio and had fire pits. It was very romantic 😍We enjoyed a delicious dinner and then headed to the main bar area of town where we tried to get into the dueling piano bar. Unfortunately, there was an expensive cover and they weren’t going to start playing for a couple more hours. Instead, we headed to another bar for a few more drinks, including a chugging bud light contest Cole challenged me to after I told him I could drink it faster than him 🙈I don’t know what I was thinking as he (of course) whooped my butt. After a few more drinks, we headed back to our hotel to try to get a few hours of sleep before the big game. You can read all about the Rose Bowl in my next post.