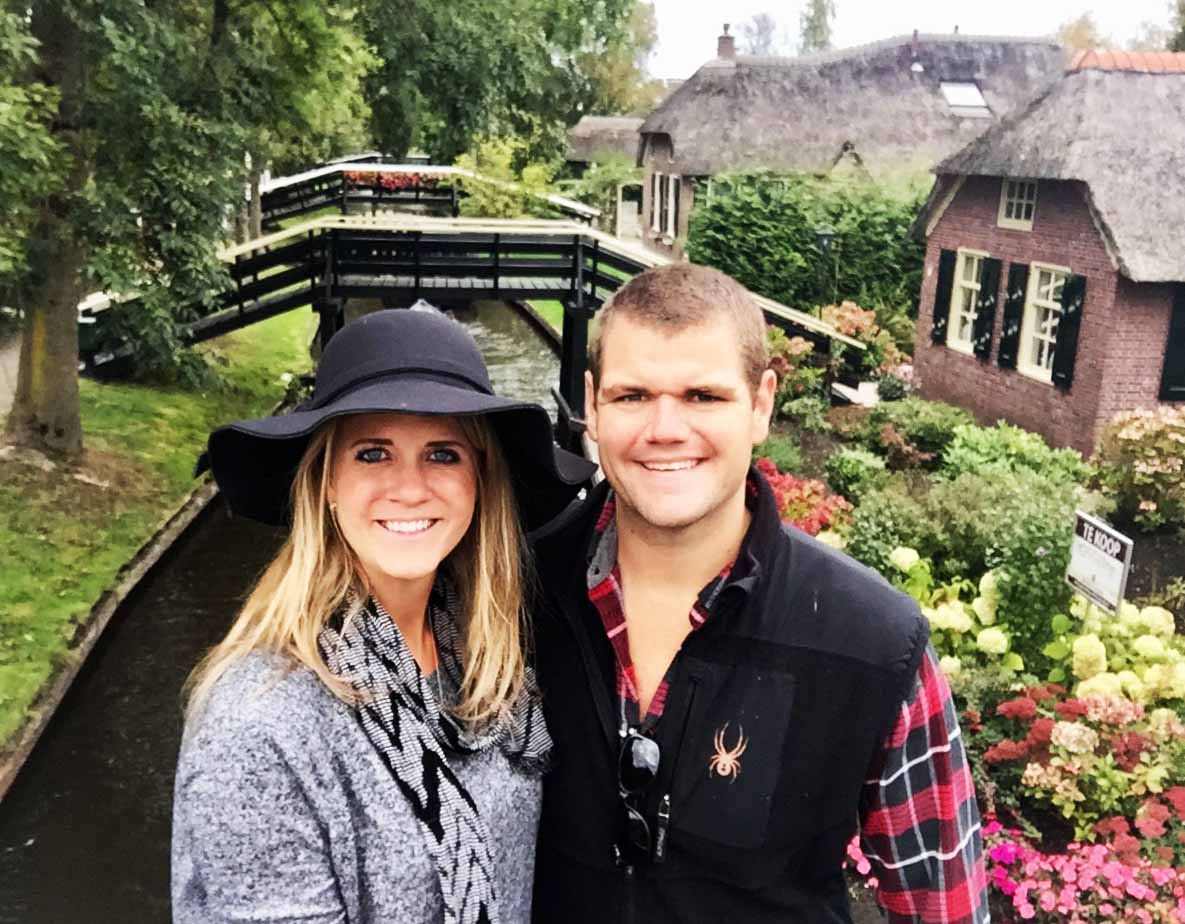 Back on October 6, 2012 Cole and I exchanged our wedding vows before our family and friends and promised to love each other for the rest of our lives. I would have never guessed that 4 years later, we would be celebrating our anniversary in our home four thousand miles away.

Since our travel schedules were jam packed in September, I thought it would be nice to plan a bit more low key celebration. Cole had mentioned a few times how he was occasionally missed driving a car and just enjoying the scenery while rocking out to some country music. I surprised him by renting a car for the weekend and planning a road trip around the Netherlands so we could get out of the city and explore the other beautiful Dutch towns.

We spent most of the day in a town called Giethoorn, “The Venice of the North”, a tiny and idyllic village in Northern Holland that has beautiful canals surrounded by thatched roof cottages, some of which are unreachable by car. Instead, residents ride in “whisper boats”, electric motor boats that allow them to maneuver the canals effortlessly. While the town is relatively small, there are a number of restaurants and small shops to explore. We enjoyed lunch at a cafe right along the water and then spent a couple hours wandering around and taking in the quaint scenery.

By late afternoon, we felt like we had seen everything the town had to offer and decided on a whim to now head to beach in Zandvoort. We arrived right at sunset and Lucy was ecstatic to have the opportunity to frolick in the waves and chase the other dogs along the beach. 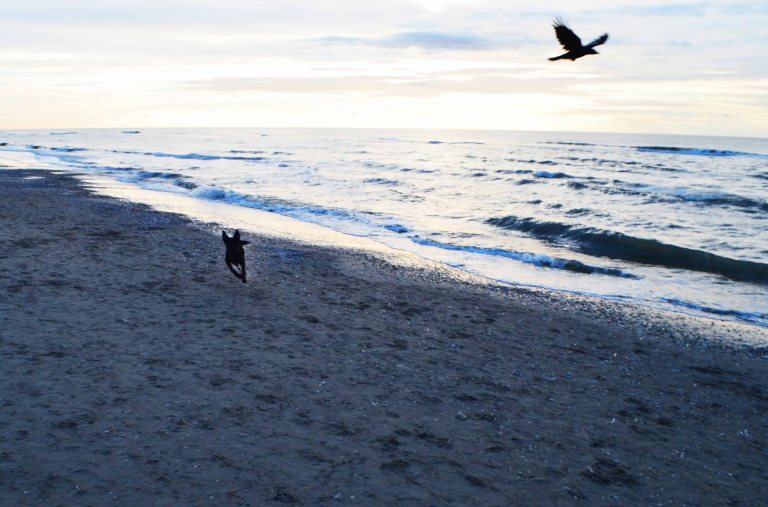 To round off a great day, we stopped at a restaurant we had passed along our way into town and enjoyed an amazing celebratory meal.

PS The Dutch take their speeding limits very seriously here – a week after our trip, we received a fine in the mail for going 4.5km/hour over the speed limit and were caught on camera. For your American readers, that translates to 2.5mph over the limit! We couldn’t believe it!